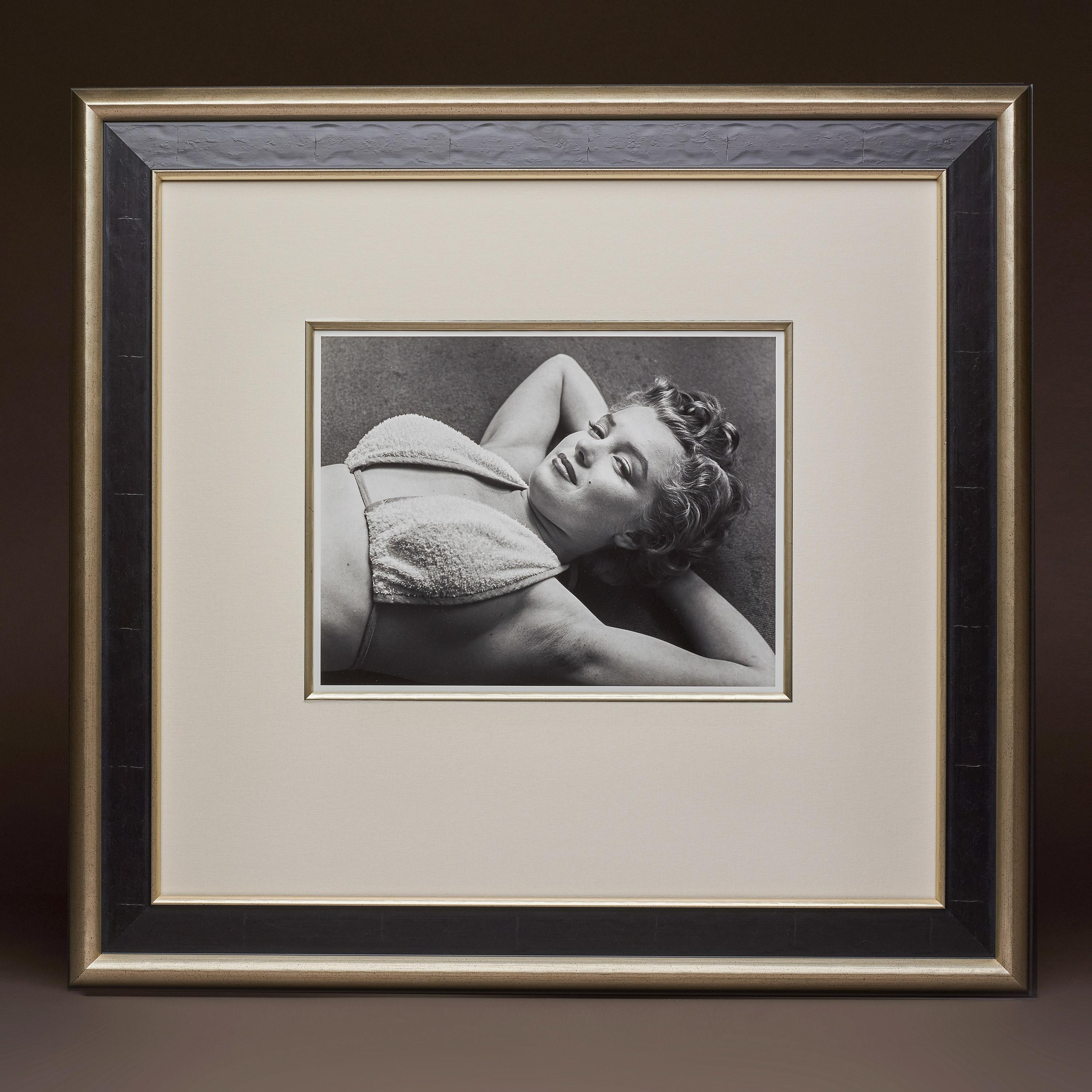 This provocatively sensual silver gelatin print of Marilyn, lying on the floor of her apartment after a workout, is a typically exquisite image from an artist many regard as one of the greatest photographers of all time.

This photo, entitled ‘Marilyn flirting’, originally taken in 1952, was officially reprinted by Halsman’s Estate in 1981 - two years after the artist’s death.

Phillipe Halsman (1906-1979) was born on May 2nd, 1906, in Riga, Lativa. He embarked on a career as a fashion photographer in Paris in 1928. He quickly became highly regarded as an exceptional portrait artist and was regularly commissioned by Vogue. In addition to Marilyn Monroe, Halsman also photographed many luminaries and celebrities, including Alfred Hitchcock, Judy Garland, Winston Churchill, Pablo Picasso, The Duke & Duchess of Windsor and Albert Einstein, who was a close family friend.

Editioned '86/250' in ink with the artist's copyright stamp verso. No visible condition issues. 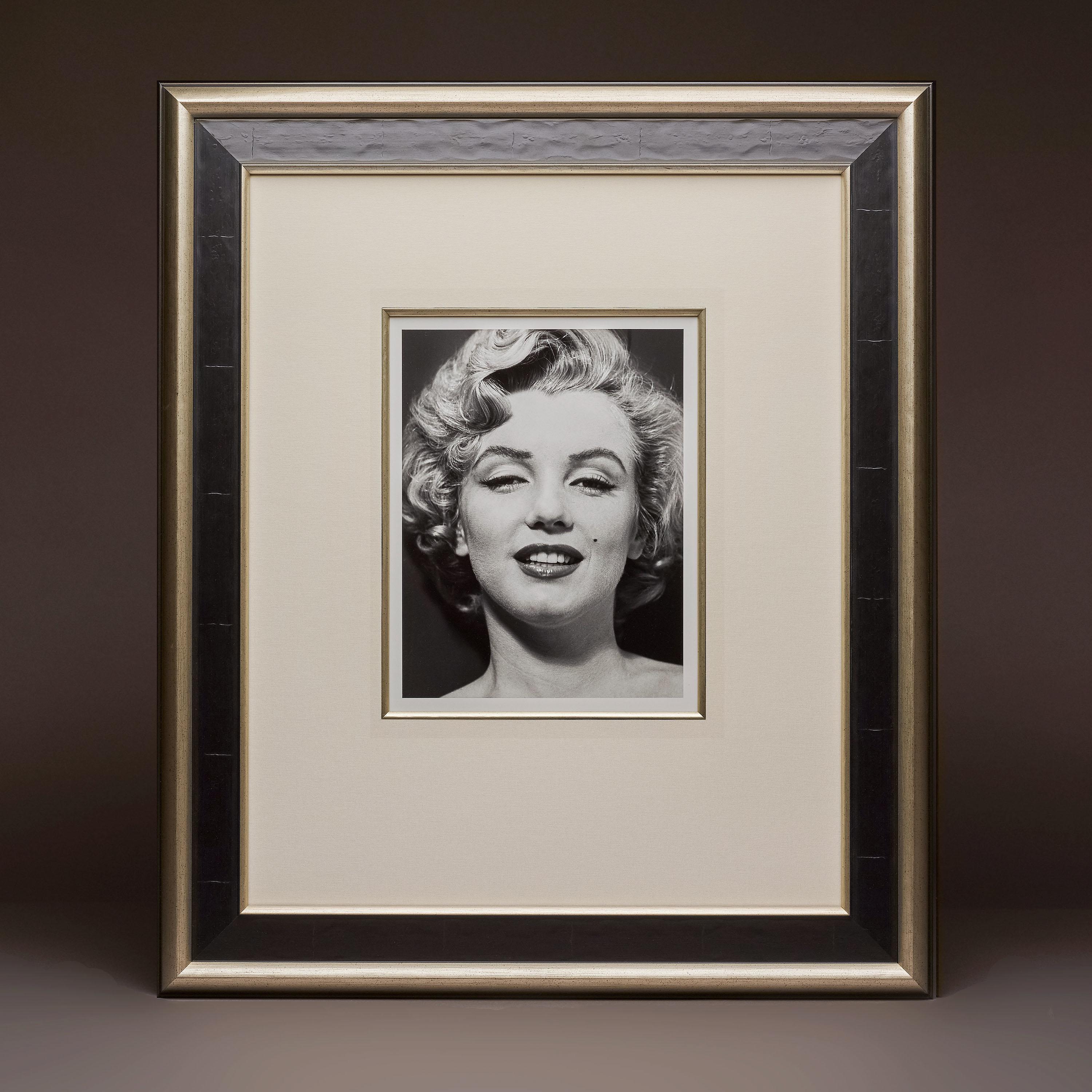 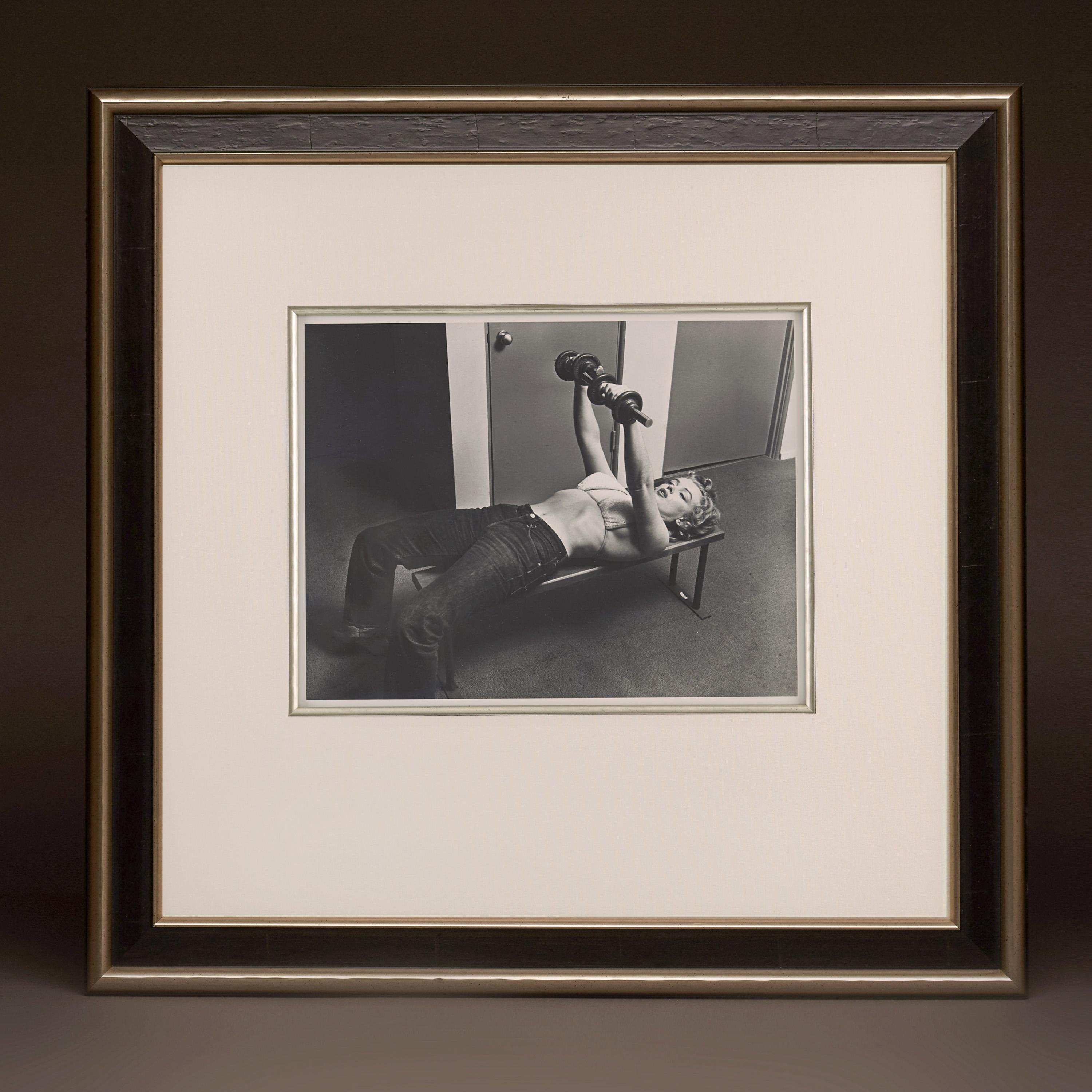 Marilyn with Dumbbells by Philippe Halsman

Marilyn with Dumbbells by Philippe Halsman

This lovely silver gelatin print of Marilyn working out with dumbbells in her apartment is a typically exquisite candid image from an artist many rega...
$2,540.62
View details