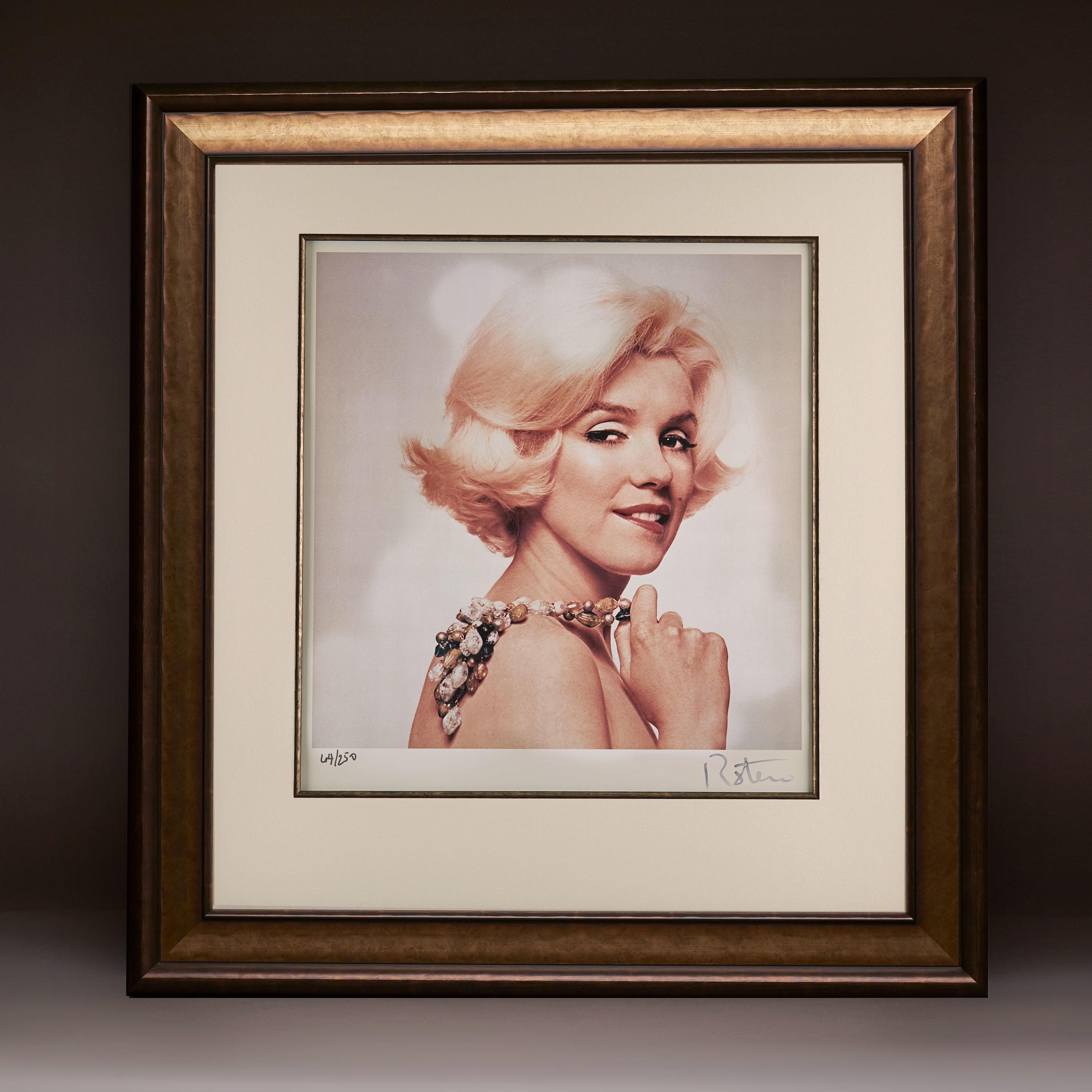 This beautiful image was one of a series of 2500 photos taken by Stern for Vogue over a three-day period in June, 1962, at the Hotel Bel-Air, Los Angeles. It became known as 'The Last Sitting', as it was Marilyn's last photo assignment with Stern before her tragic death on  August 5th,1962.

With the obvious exception of her famous red velvet 1949 nude shoot for photographer, Tom Kelley, Marilyn had never before allowed a photographer such intimate access, and Stern's lens captured over 2500 truly remarkable and intimate images of a fragile, sensual and playful woman, who would tragically die just a few weeks later.

'Sometimes I think it would be easier to avoid old age, to die young, but then you'd never complete your life, would you? You'd never wholly know yourself.. (Marilyn Monroe).' 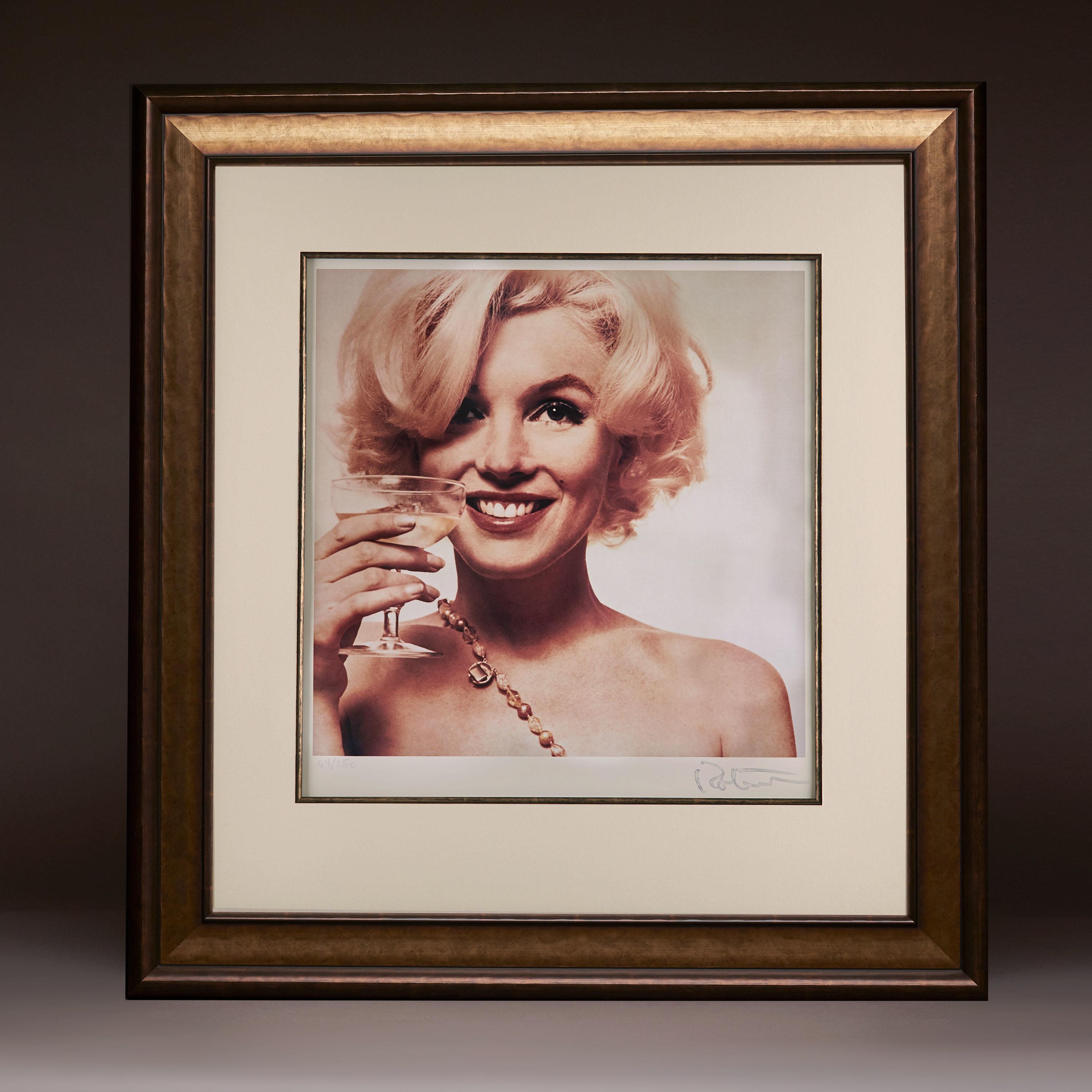 This exquisite limited edition print of Marilyn Monroe, naked, with jewels draped across her chest, measures 47.5 x 47 cm  and is in very good conditi...
$2,807.58
View details 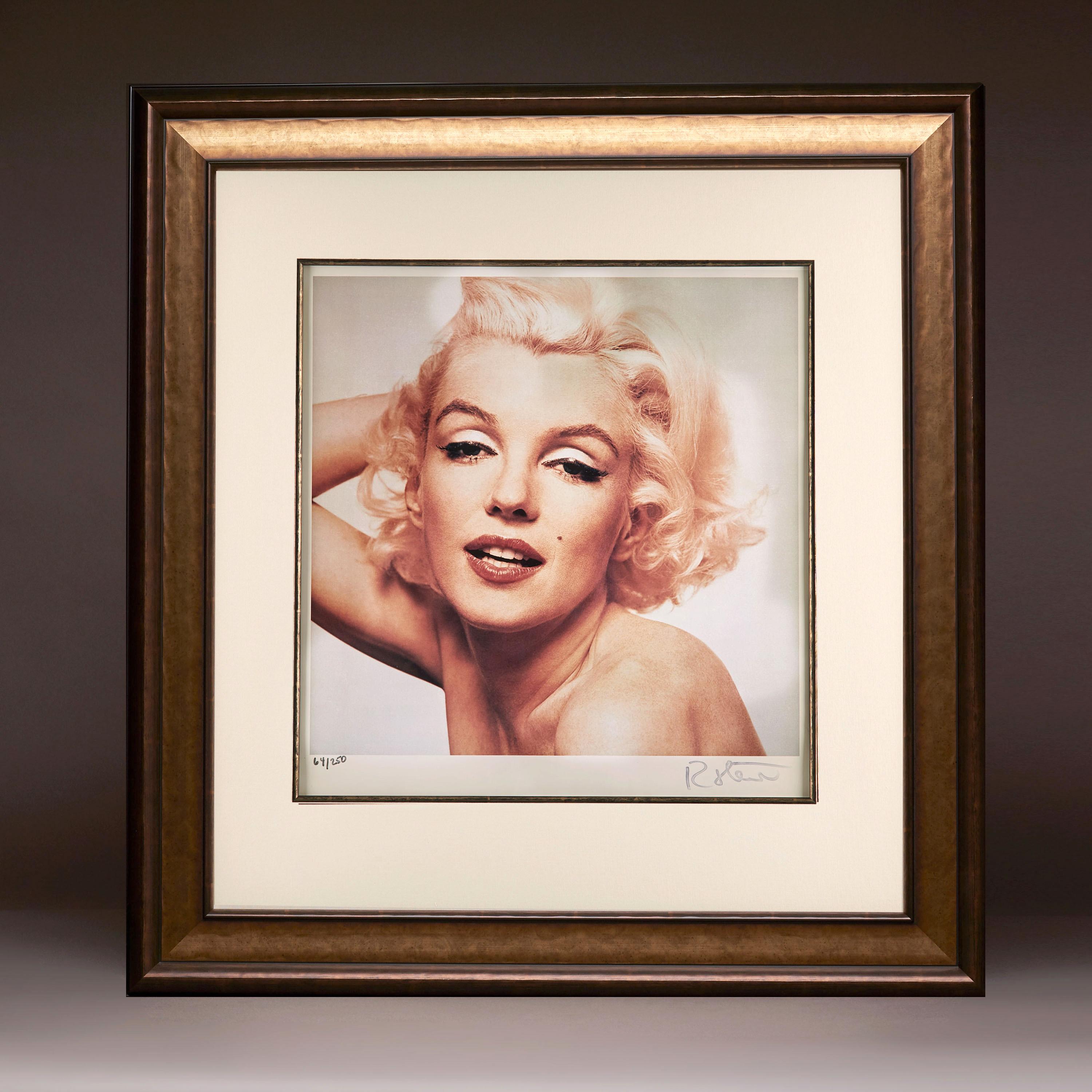 This striking limited edition print of Marilyn Monroe, naked, biting down on coloured beads, measures 47.5 x 47 cm and is in very good condition. The ...
$2,908.03
View details 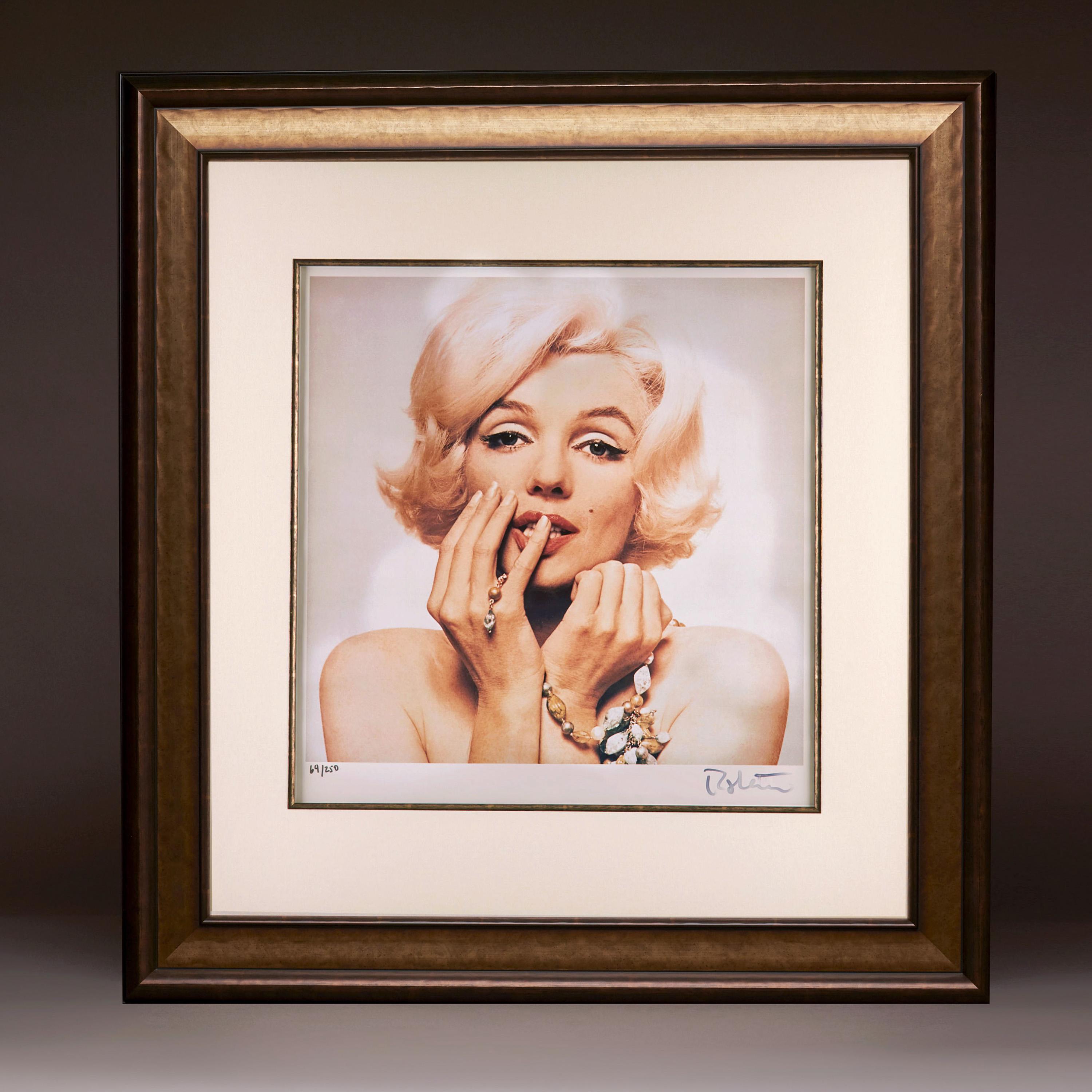 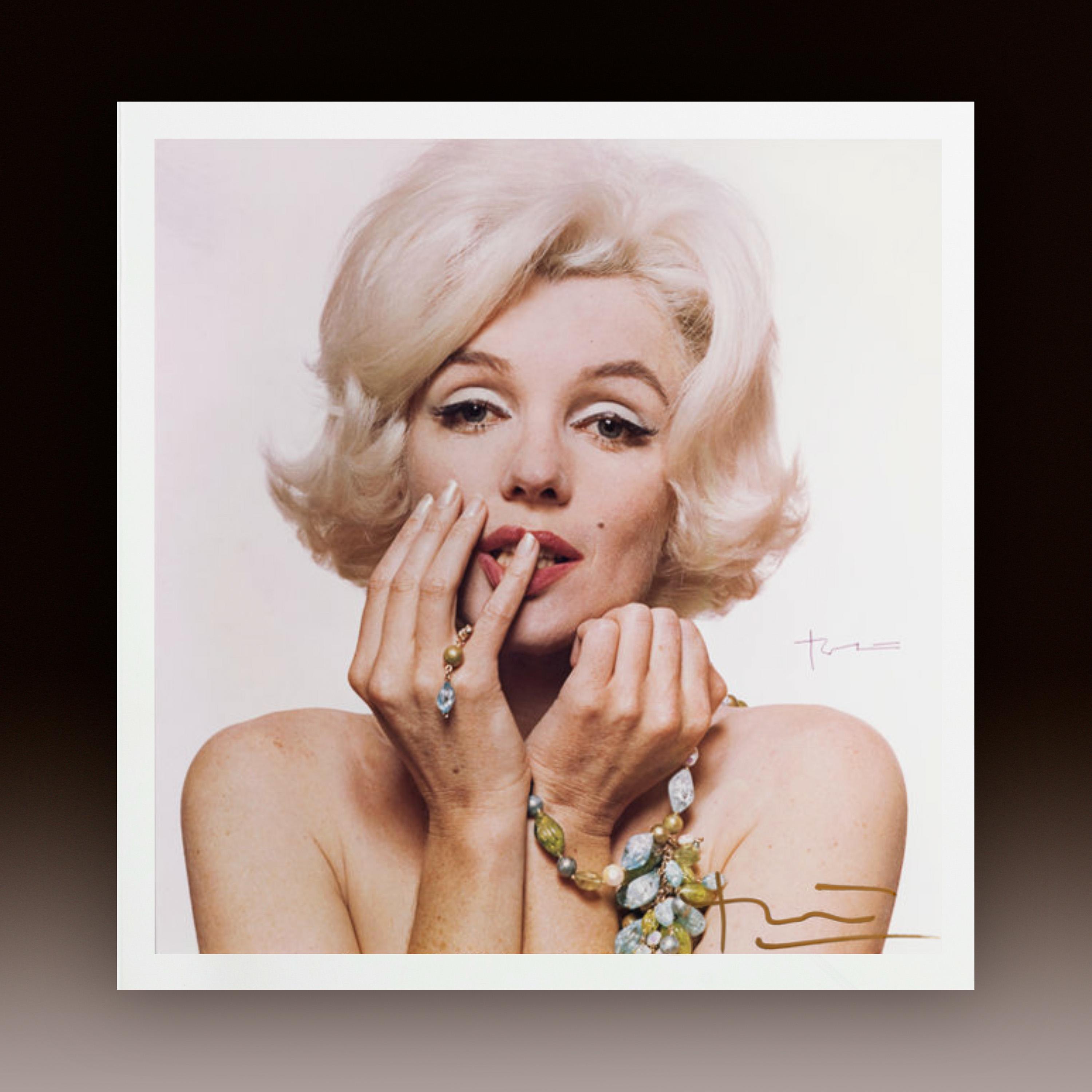 This beautiful artist's proof, created to inform the artist's creative decision making process, was produced before the printing of the regular limite...
$3,289.74
View details