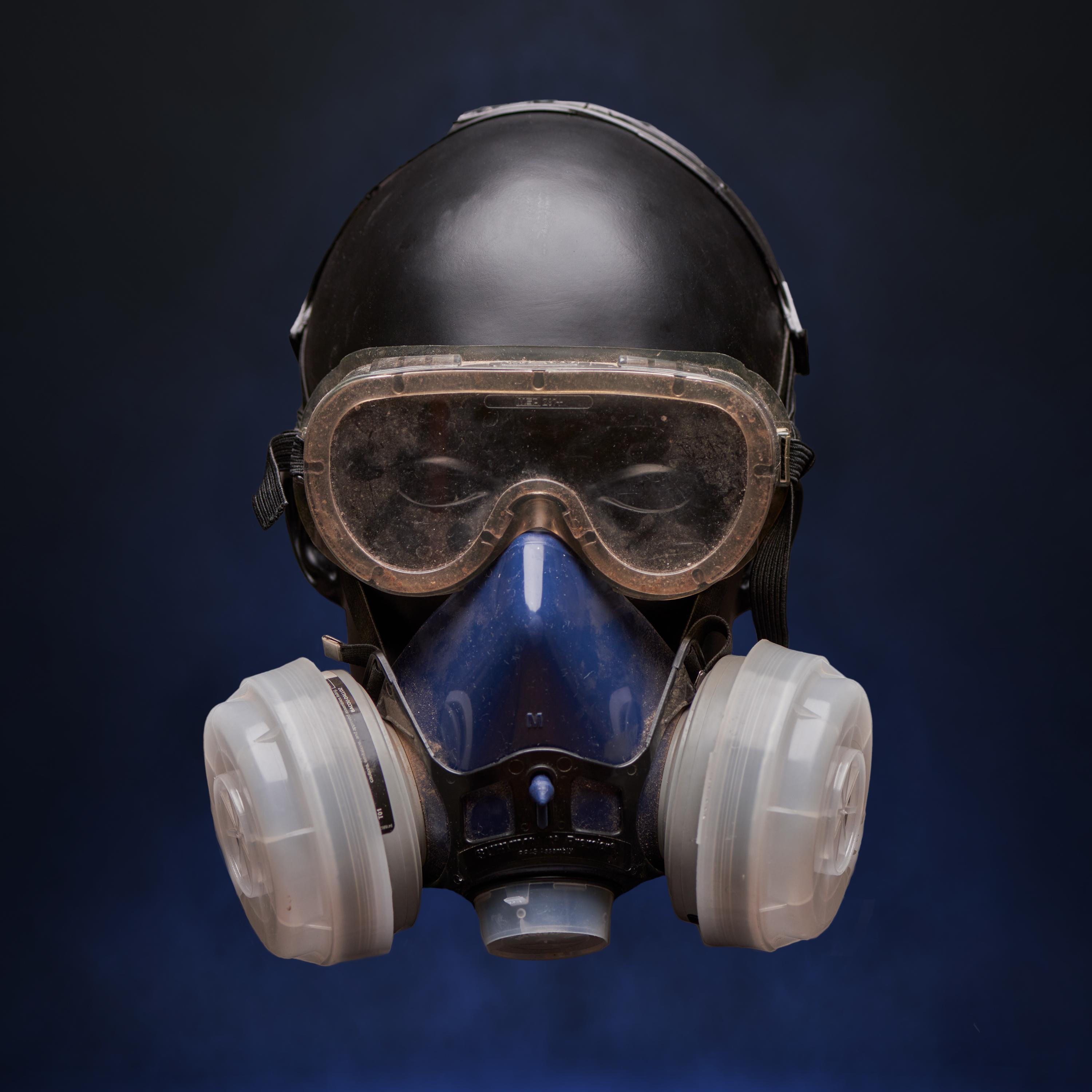 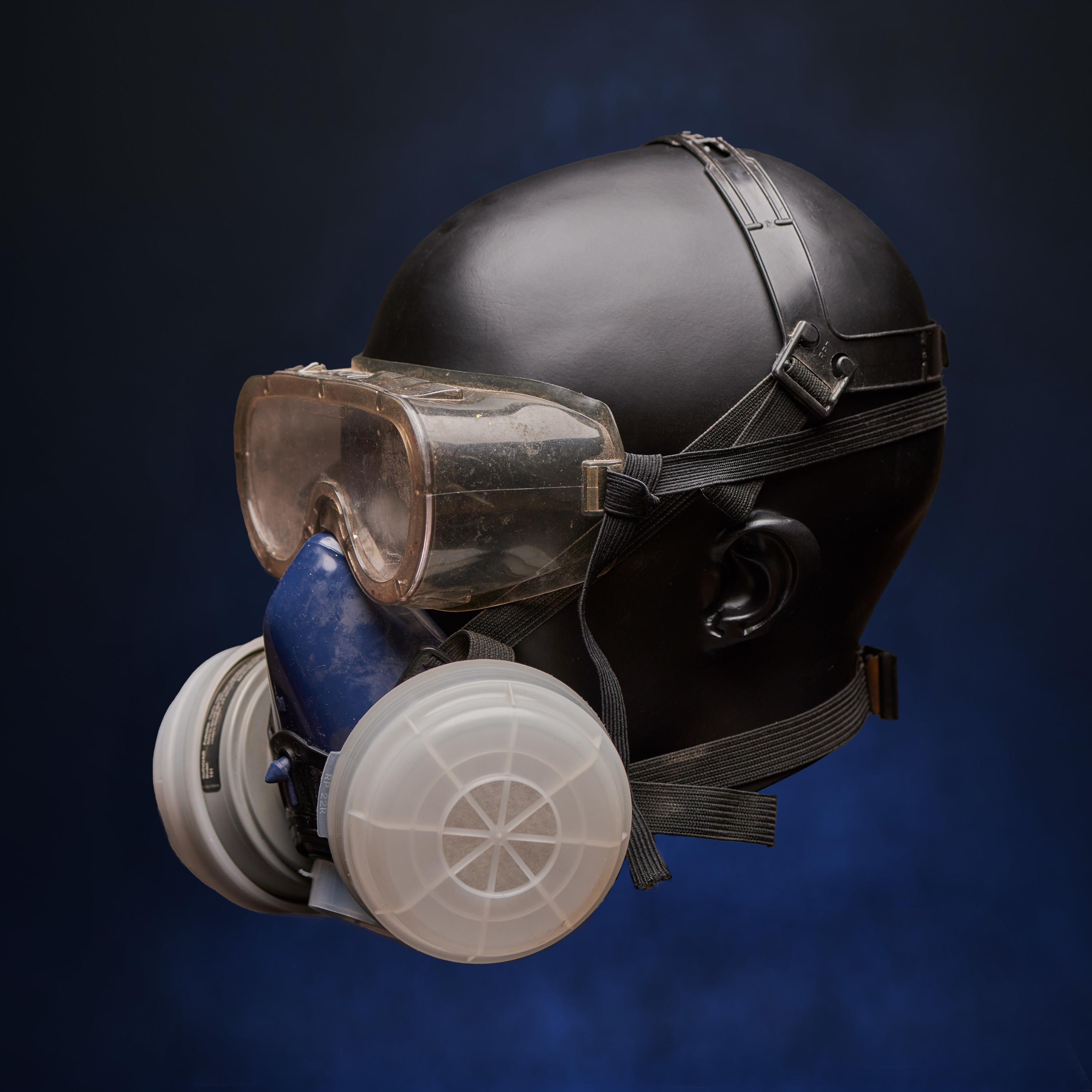 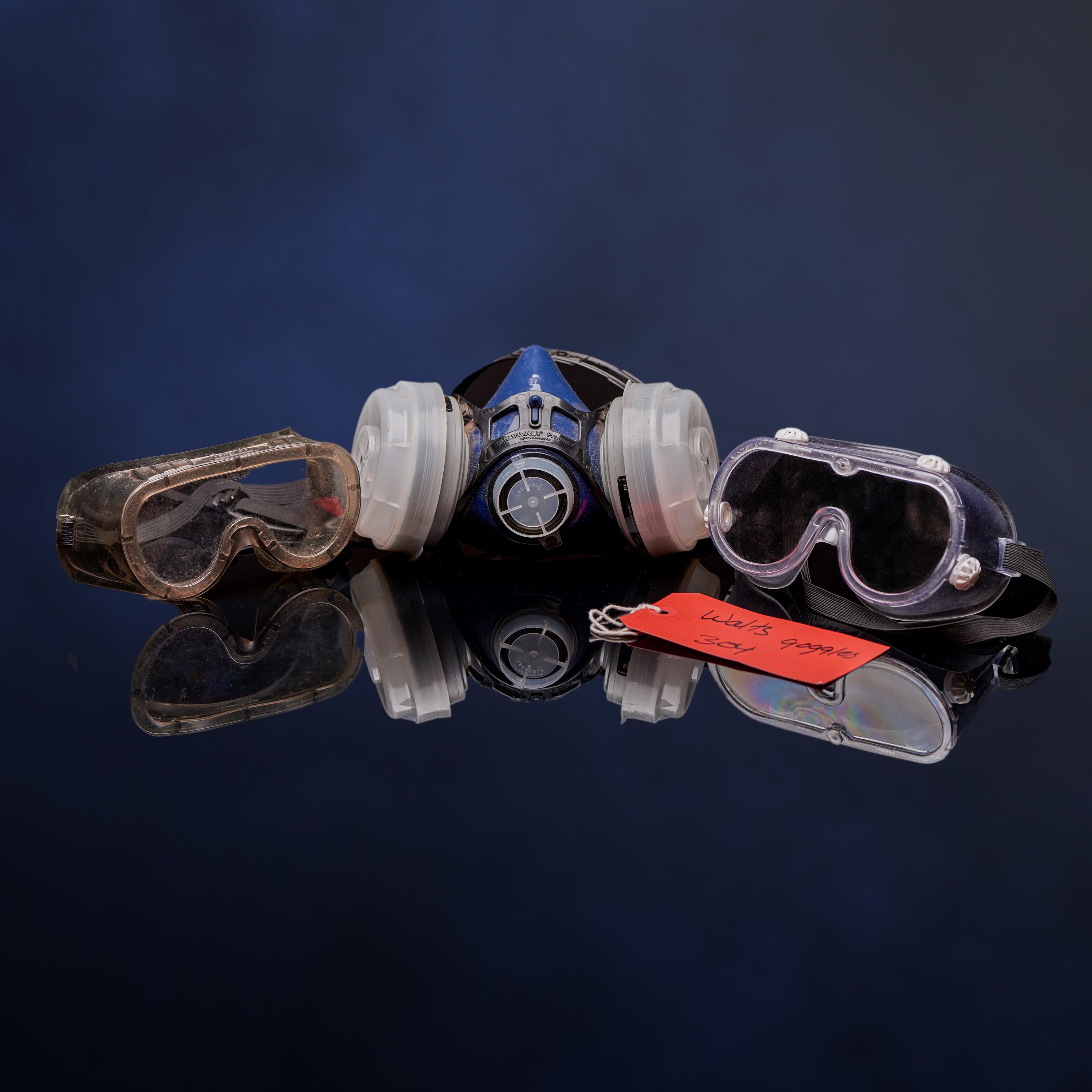 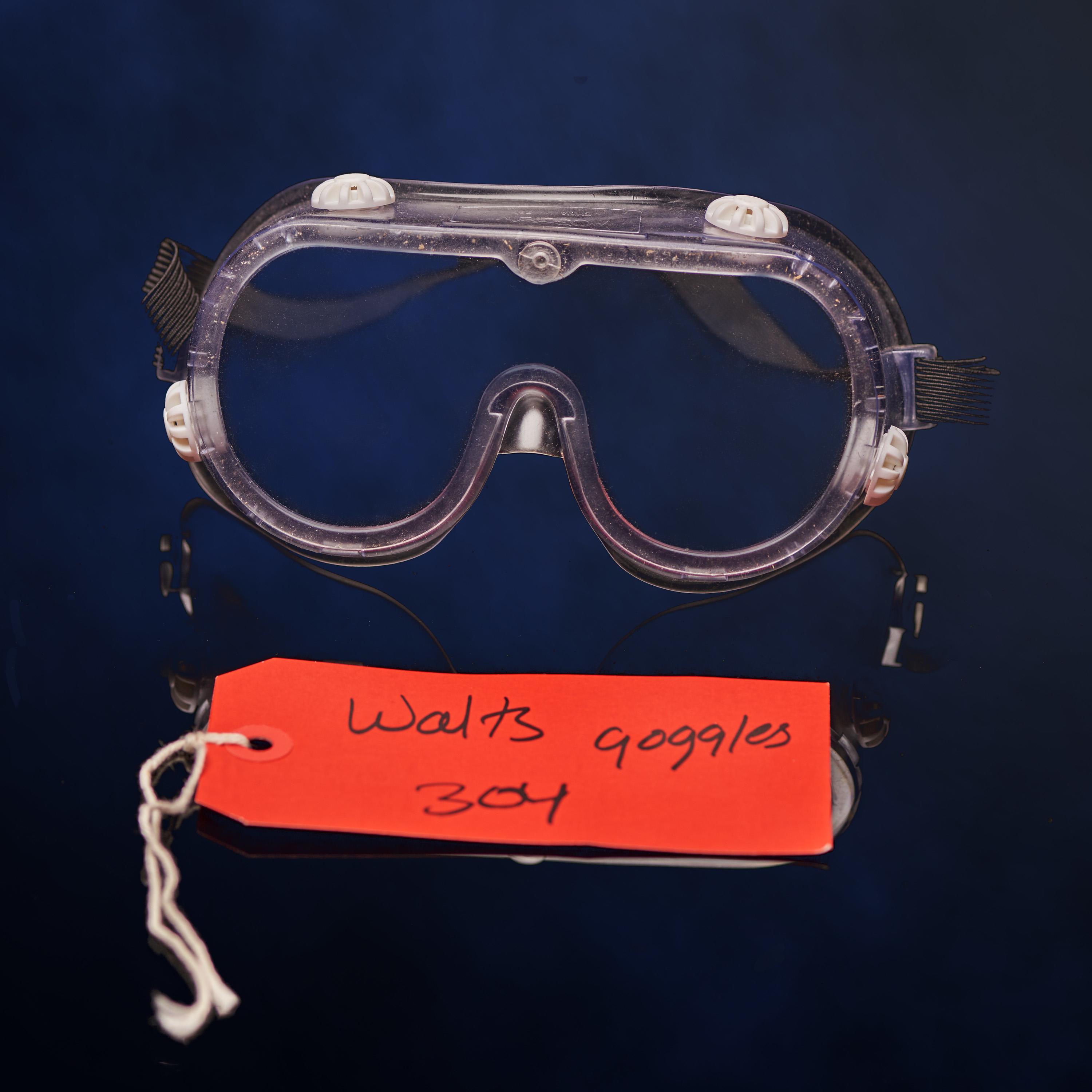 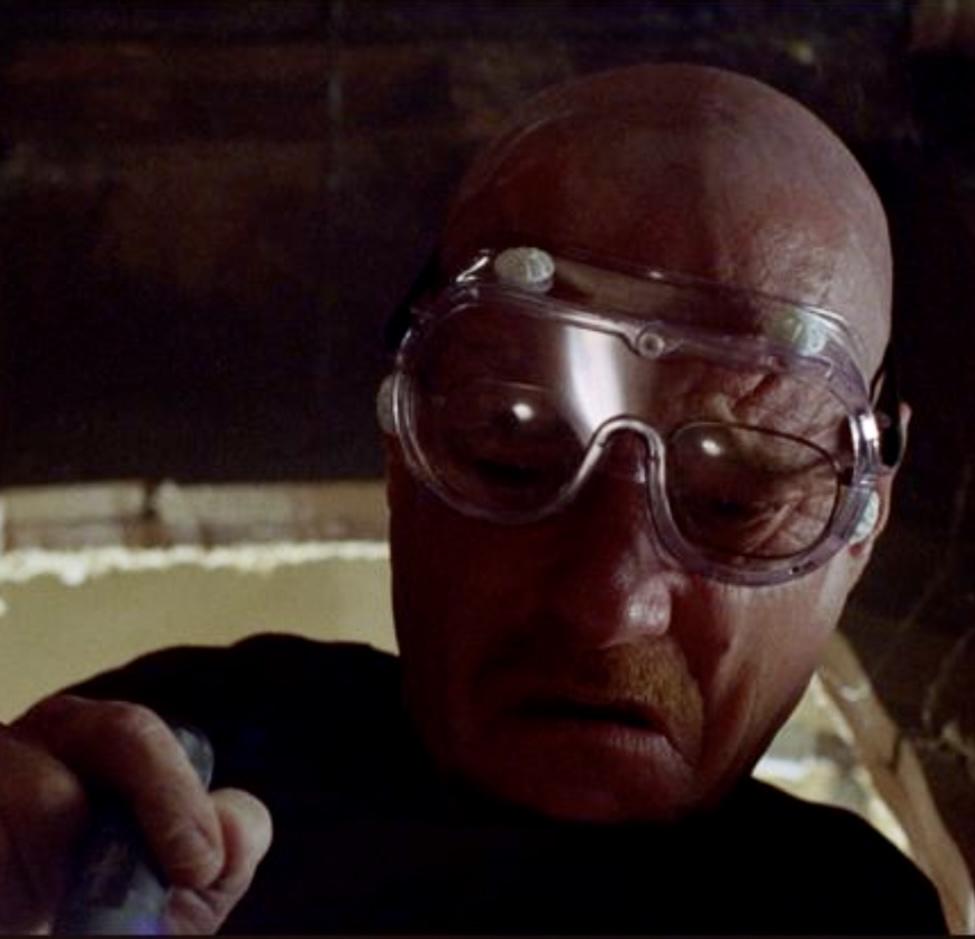 During his tenure as a science teacher at the J.P. Wynne High School, Walter White kept safety accessories in his classroom, until his dismissal in the Season 3 episode "Green Light" - after which he brought them home. Previously in the show's chronology, he also wore safety goggles and a respirator, when he cut through the floor of his house in the Season 2 episode, "Over."

Created by Vince Gilligan and starring Bryan Cranston and Aaron Paul, 'Breaking Bad' ran for a total of five seasons from January 20th, 2008, to September 29th, 2013. It became, and remains, an icon of pop culture and is one of the most innovative, provocative, well-written and influential TV shows of all time! 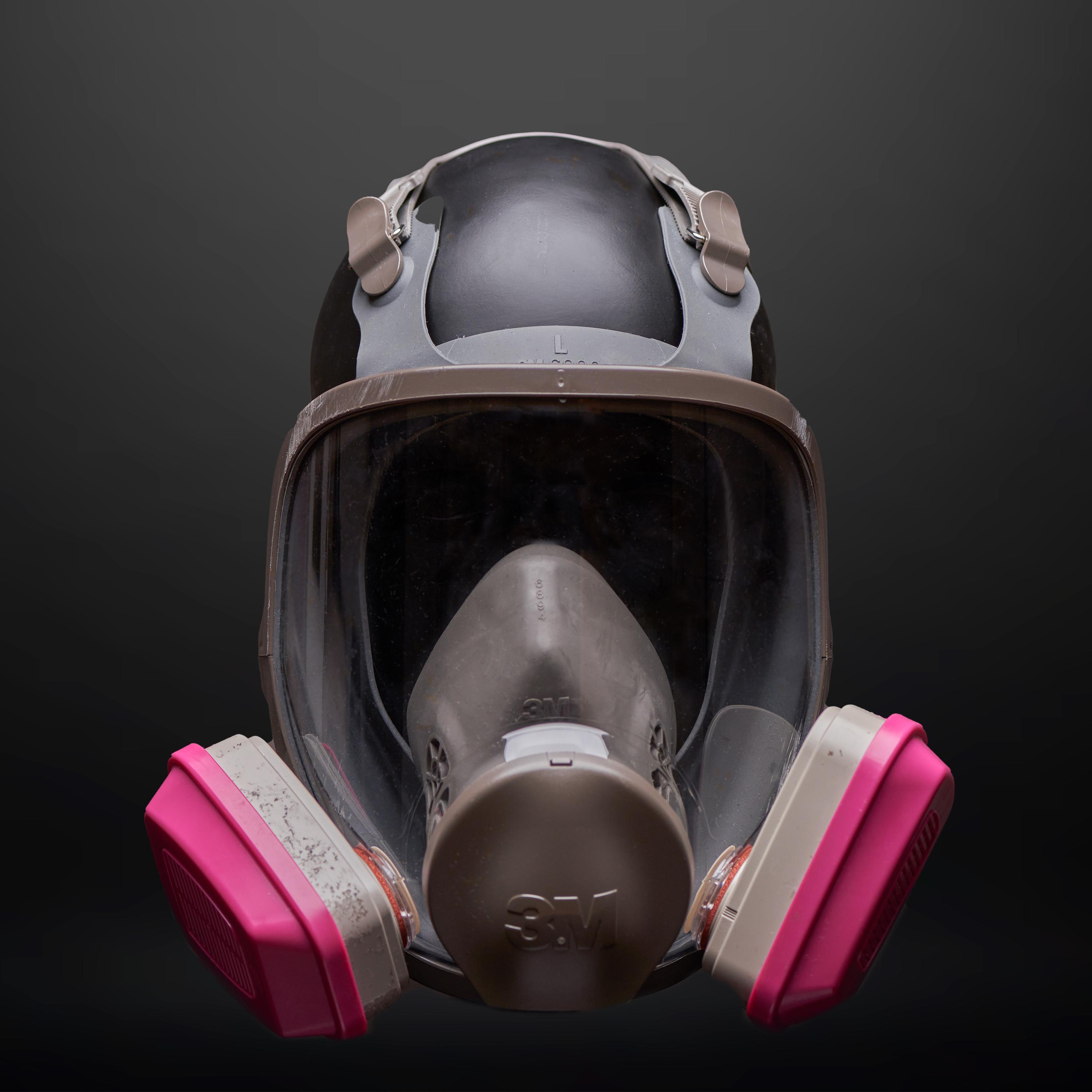 A pair of faux leather trousers, which were part of the classic distressed black leather motorcycle costume worn by Arnold Schwarzenegger in 'Terminat...
$7,621.88
View details