A stunning and entirely unique shadowbox presentation celebrating Bruce Lee’s iconic martial arts adventure, 'Enter the Dragon' (1973).The shadowbox features an original studio-bound final draft screenplay previously owned by Ted Ashley, the Chairman of the Warner Bros Film Studio from 1969 to 1980. Ted was a dear friend to both Bruce and Linda Lee, and his tenure at WB covered the entire period of pre-production, production and post-production for ‘Enter the Dragon’. The script is coupled with a beautiful high resolution black and white photograph of Bruce Lee as “Lee”, the eponymous and celebrated lead-character. The set is presented in a designer frame crafted from premium conservation materials and covered with extruded acrylic. The shadowbox has been cut and lined by hand.

The front cover of the screenplay features the blue and white Warner Bros logo crest from the period. The title page includes the following text: ‘(Blood and Steel) Enter, the Dragon - An Epic of The Martial Arts by Michael Allin’. It is dated December 7, 1972 and includes Pink Revisions (12-19-72), which were the last set of approved practical revisions before principal photography on the film. Additionally, the production-team has added ‘ENTER THE DRAGON’ to the spine of the script, in purple Sharpie, to aid easy identification.

This timeless 10 x 8 in. Bruce Lee image has been printed on high-quality photo stock for maximum reproduction quality.

This one-of-a-kind shadowbox presentation comes from a prestigious European private collection and remains in good vintage condition with some mild to moderate tanning and corner-creasing in some areas. The script comes with a Certificate of Authenticity, and we consider it to be a rare treasure for any discerning collector of Bruce Lee memorabilia. 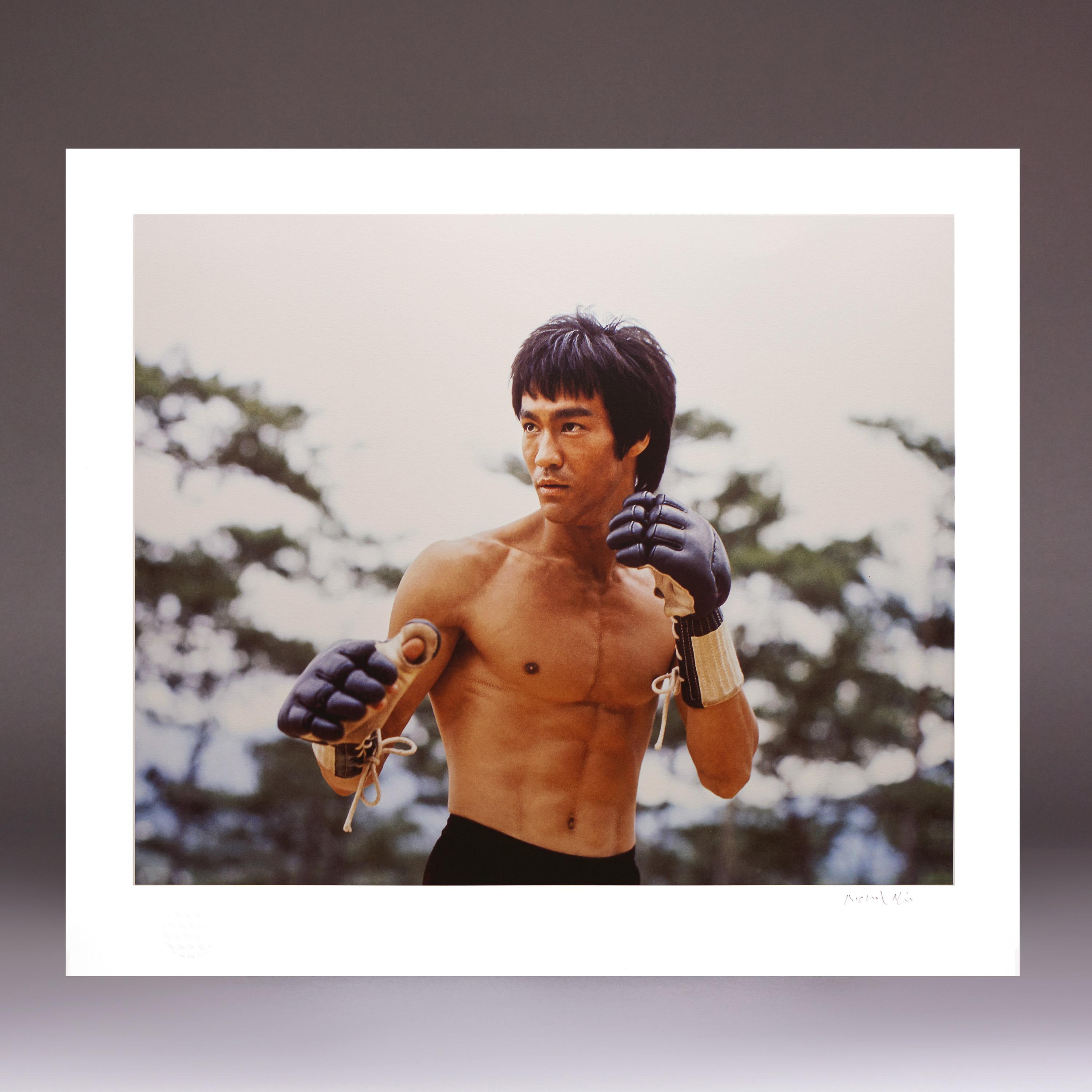 A unique and breathtaking fine art print of the legendary Bruce Lee from his groundbreaking opening fight sequence in Enter the Dragon (1973). Showcas...
$540.01$821.84
View details 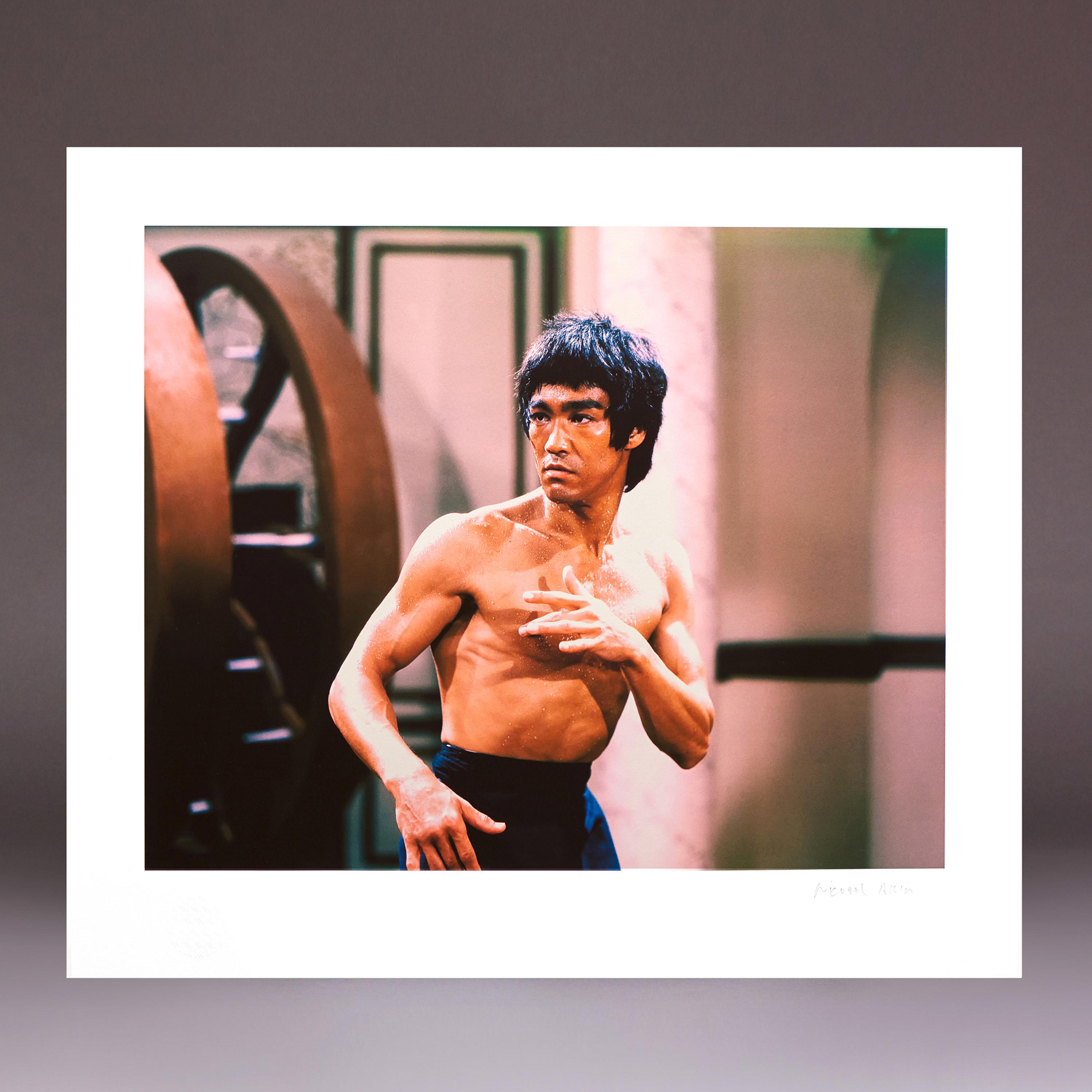