A Mounted Production Baseball From 'The Natural' 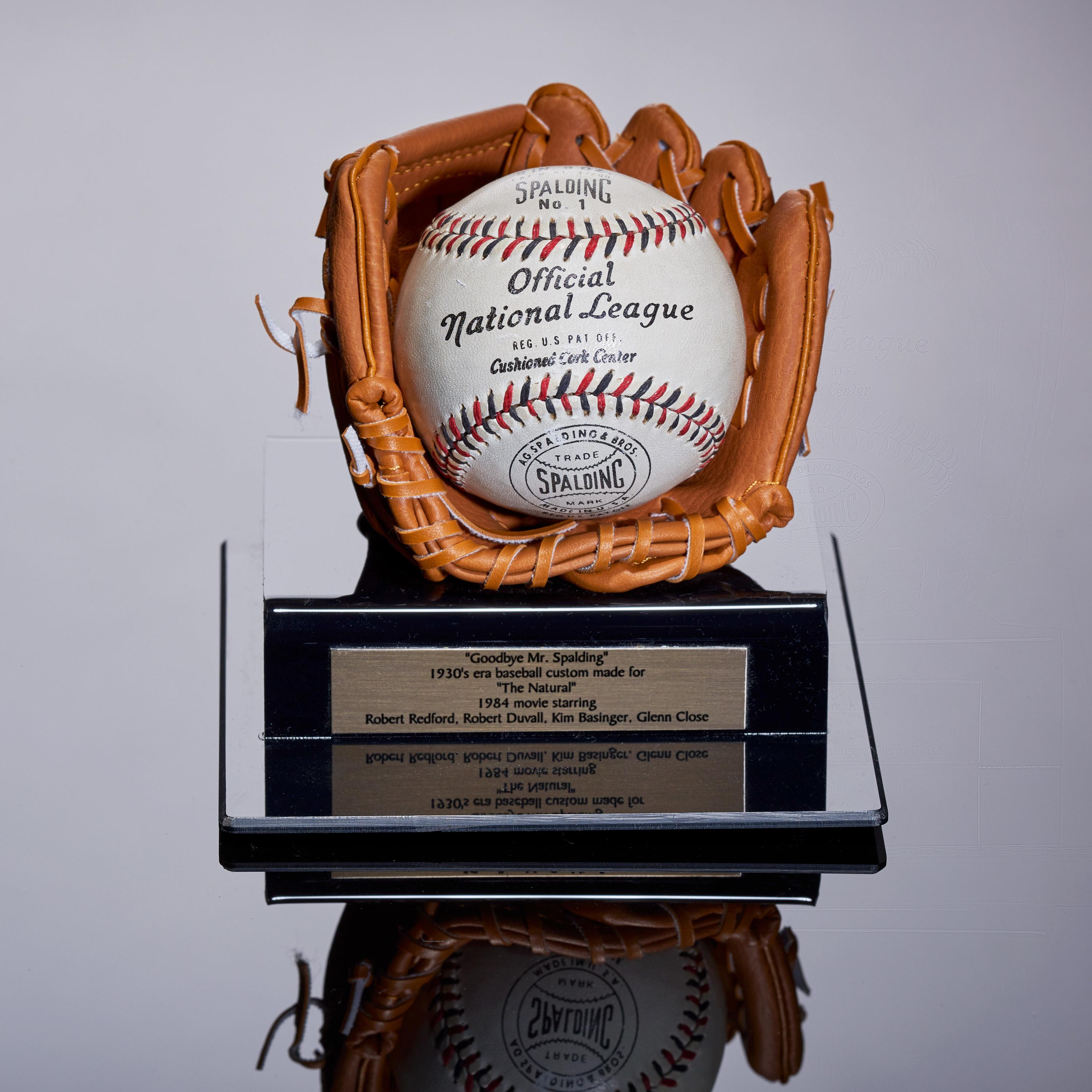 With its universal message of hope, spiritual rebirth and salvation, The Natural was voted 'The Greatest Sports Film ever made'. These official balls are used in every major sequence, including a standout scene where Hobbs strikes a ball with his 'Wonderboy' bat in slow-motion, sending it flying through the stadium lights for the winning home run.

This famous prop baseball comes from the personal collection of R.L. Panacek, the craftsman who worked on all of the bespoke red and black stitched official 1930's-styled National League baseballs for the movie production. He has also crafted a miniature leather glove to 'seat' the ball and completed the display with a plaque and Plexiglass case to protect this important article of movie history.

Comes with a COA and the personal and official letter of provenance from R.L. Panacek.

A Mounted Production Baseball From 'The Natural' 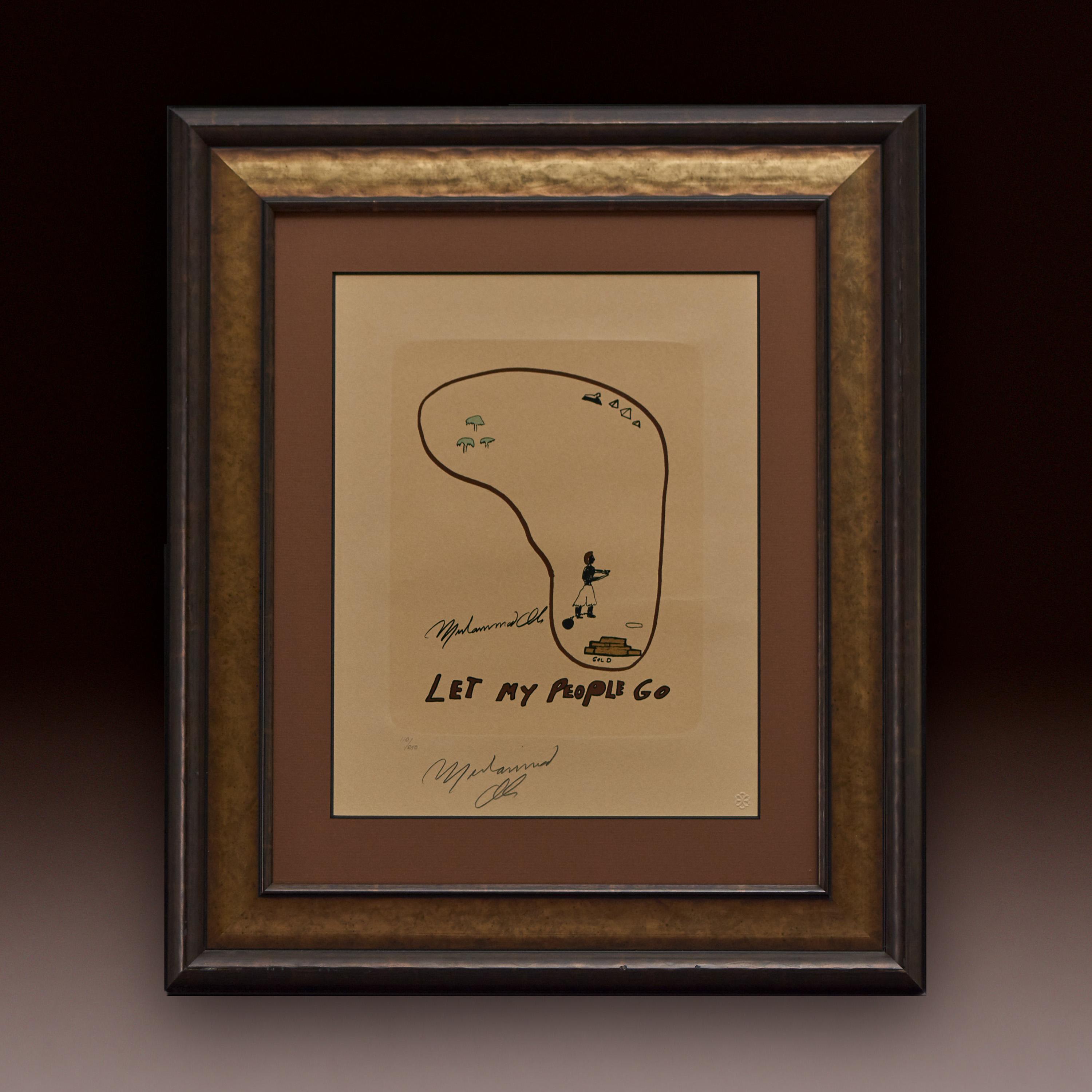