A signature costume worn by Captain James T. Kirk (William Shatner) in ‘The Search for Spock’, the third feature in the Star Trek film franchise. Kirk wears the costume for the overriding majority of the film and during a key scene many fans and critics believe to be the most moving in the series.

The outfit consists of a dark burgundy imitation leather over-jacket, a burgundy jacket and trousers trimmed with black leather, an ornate pink shirt and a black leather belt with a metal buckle. The jacket, trousers and shirt include Western Costume labels with the typed name “William Shatner”.

This costume featured in the Christie’s ‘40 Years of Star Trek’ auction, New York City, October 2006. The auction tags remain intact. There are small holes in the upper and lower sleeves of the burgundy jacket and on the lower leg portion of the trousers, most probably from wear on set; otherwise the costume is in very good condition.

Directed by Leonard Nimoy, who also played the legendary character of Spock in the franchise, the movie explores the adventures of Kirk and his intrepid crew, who are forced to steal the Enterprise in a bid to reunite Spock’s katra or spirit with his body, battling their arch-enemy, The Klingons, along the way. 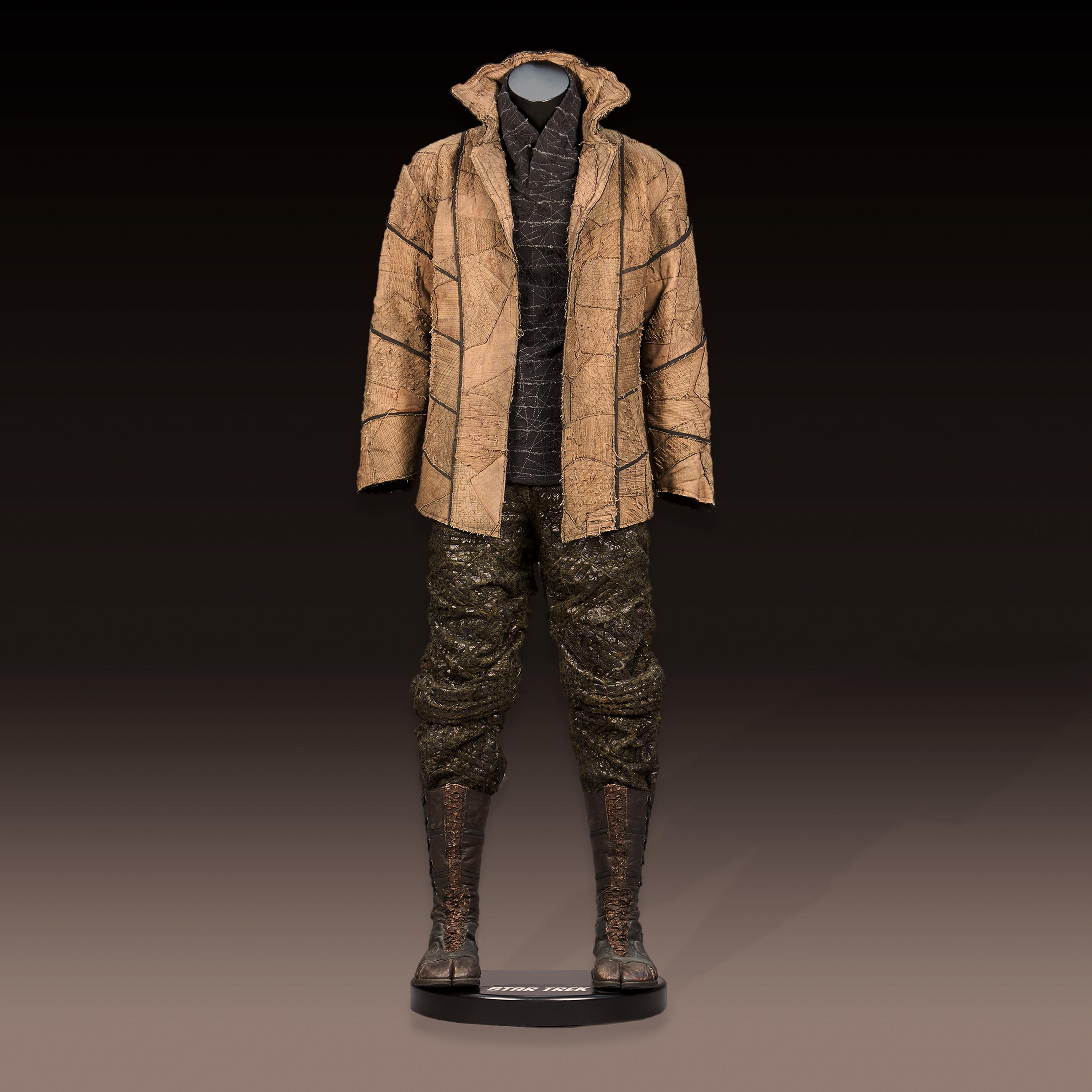 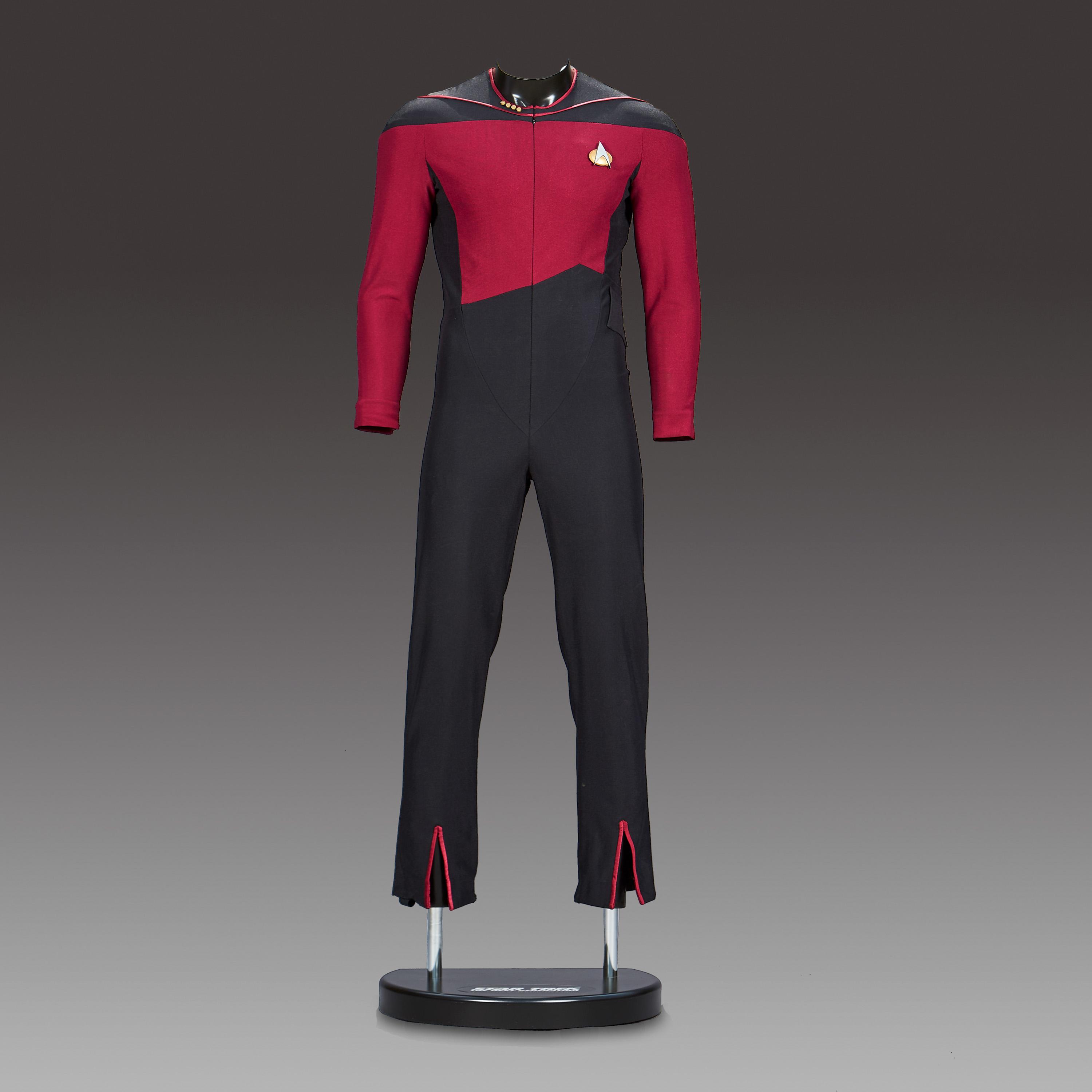 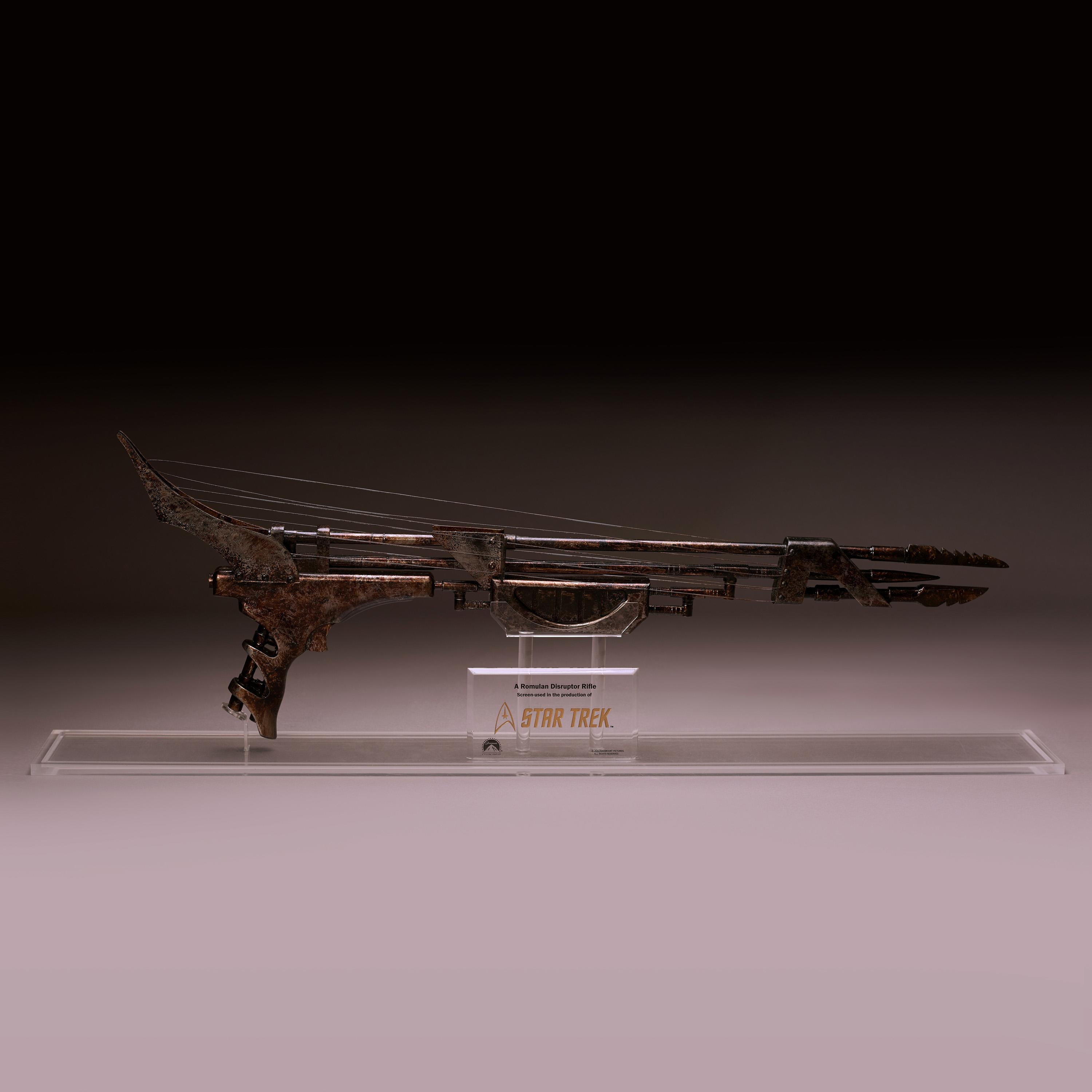