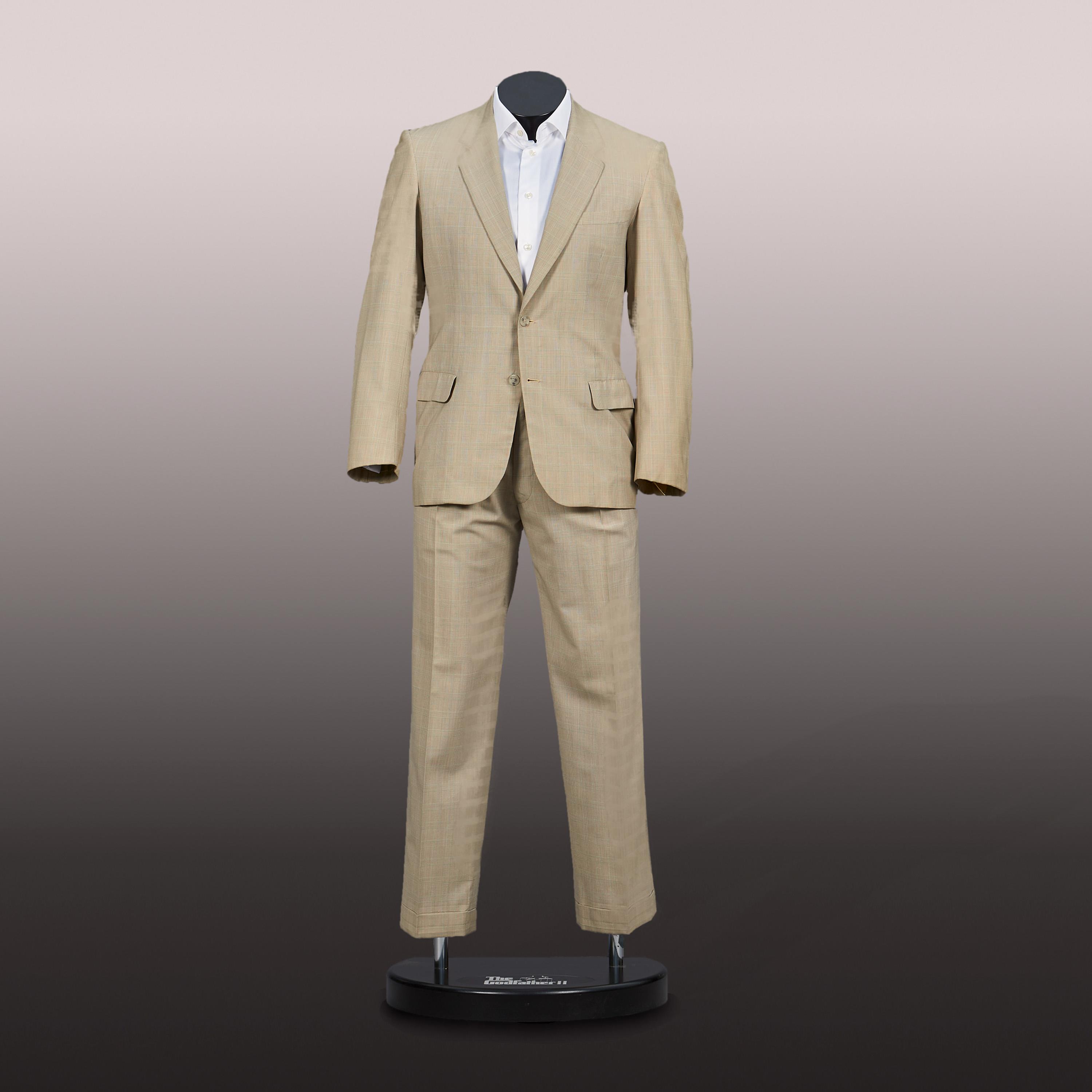 The actual suit worn by screen icon, Al Pacino, during the legendary Miami sequence from The Godfather Part II. The ensemble includes both his jacket and trousers, which were tailored to Pacino’s exact measurements. Both articles of clothing feature numerous official ‘WCC’ (Western Costume Company) labels, including the period marking of ‘1950’, as well as the original sewn-in Western Costume Company wardrobe label featuring the production number 2703-1.

Many movie fans and critics consider The Godfather II as a very strong candidate for the best movie ever made. This memorable and beautifully tailored suit appears during the Miami and Cuban phases of the narrative in the mesmerising scenes between Al Pacino (Michael Corleone) and Actor’s Studio founder, Lee Strasberg (Hyman Roth). It is in full view when Corleone travels to Roth’s home in Miami to ask for his permission to kill Frank Pentangeli and also during the terrace sequence, where the assembled mobsters celebrate Roth’s birthday party.

This truly remarkable and genuinely seminal costume was originally purchased from Christie’s and includes both of the original Christie’s auction tags. It also comes with a Certificate of Authenticity from Breanna S. Livie, Vice President of the Eastern Costume Company, and is accompanied by a second letter of provenance, handwritten by the consignor. With impeccable provenance, this historic costume can truly be considered as a unique and iconic Hollywood treasure. 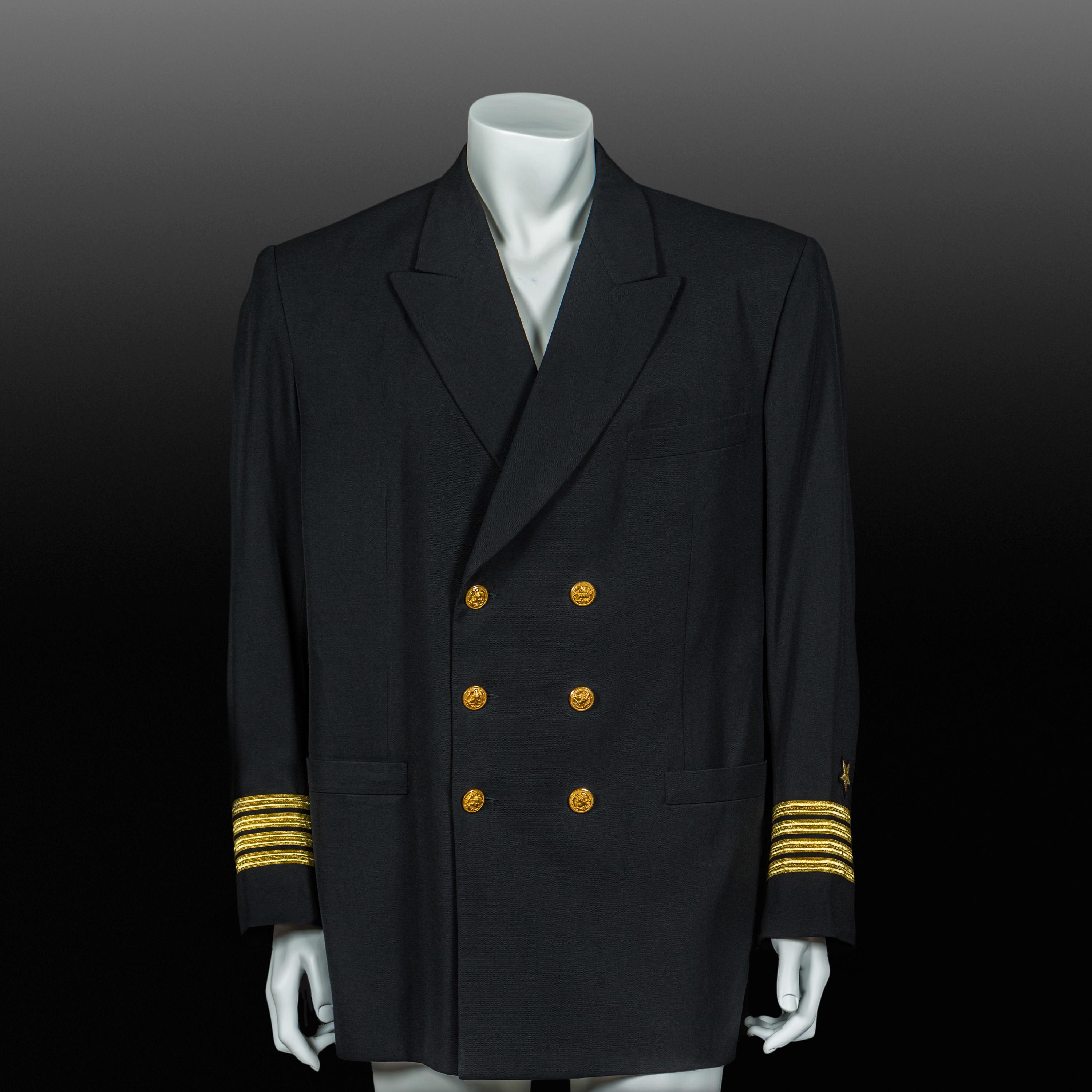 A black double-breasted uniform jacket embellished with gold insignia to the cuffs and imitation brass buttons. It was designed and custom-made by cos...
$954.28
View details
SOLD 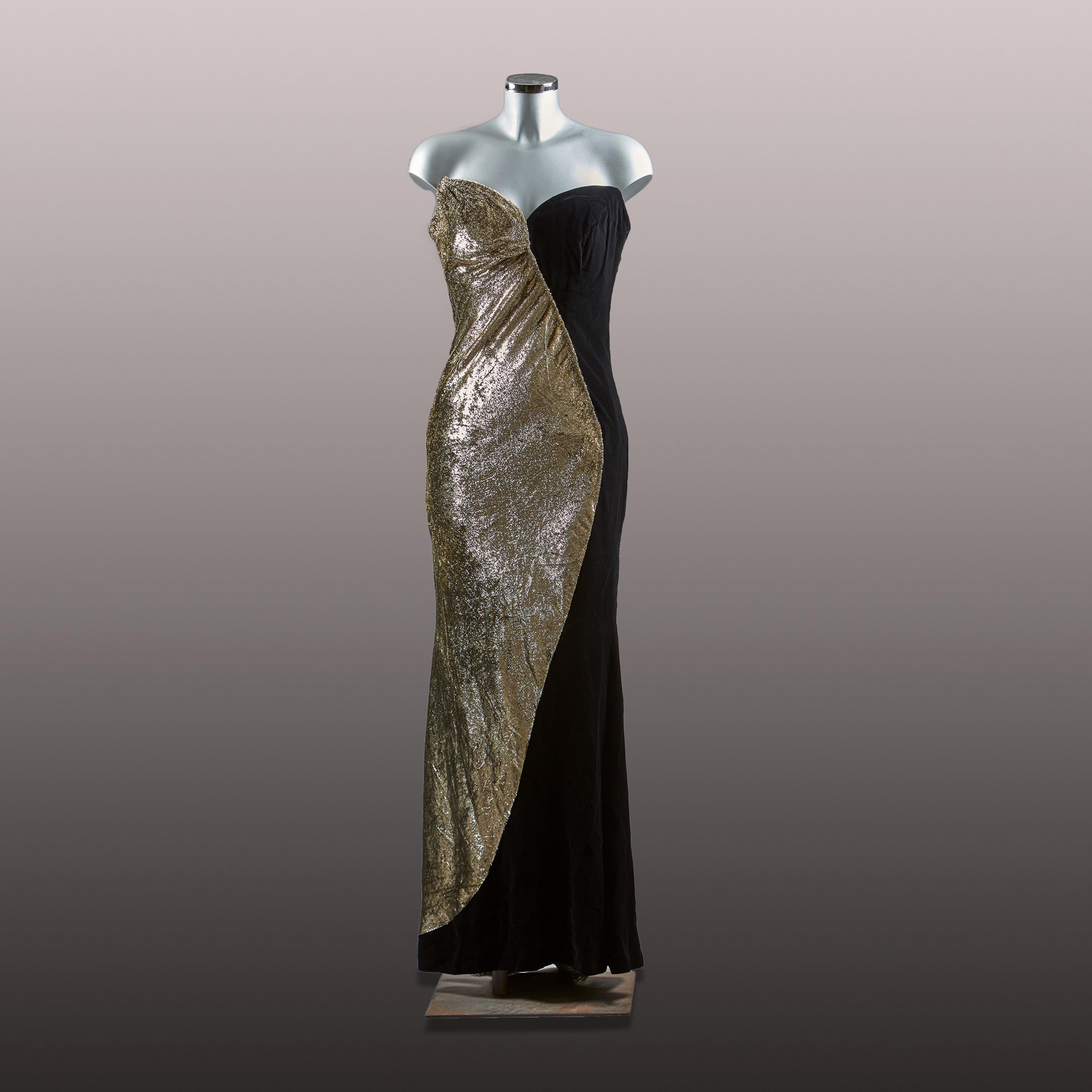 The stunning evening gown worn by Kim Novak for her heartwarming appearance alongside Jimmy Stewart at the 61st Oscars held at the Shrine Auditorium i...
$1,808.10$2,003.98
View details
SOLD 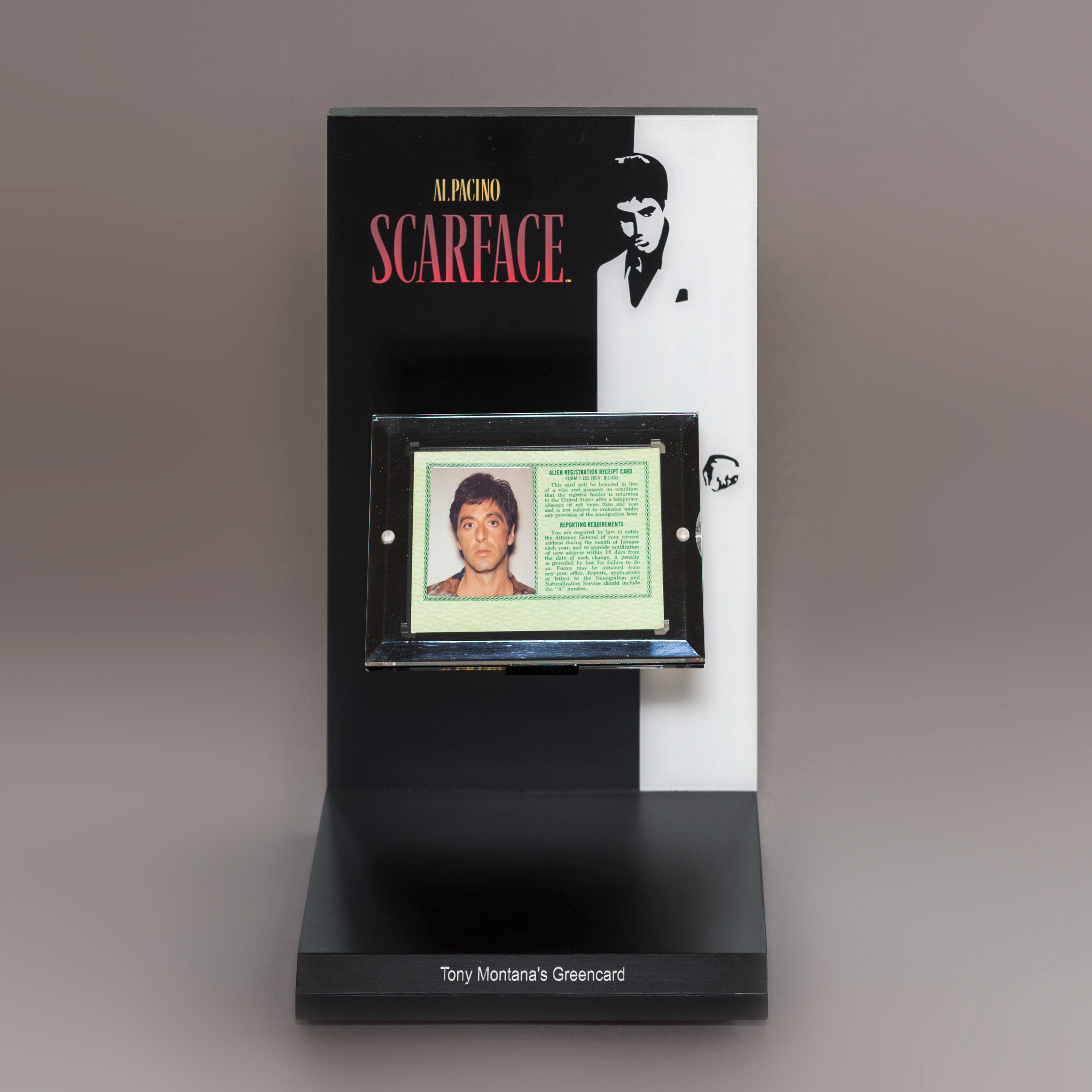